Looking for something fun to read?

The Popular Reading Collection is location on the 1st floor of Collier Library. Here you will find current bestsellers as well as a wide range of popular fiction and non-fiction titles. Books are shelved by the author's last name. The books can be checked out for a period of 2 weeks (you can renew your book if there are no holds placed on it). If a book you want is checked out, look the title up in the library catalog and click on the "Request" link near the top of the record. If you need assistance, inquire at the Circulation Desk on the ground floor.

Did you know we also have popular movies? Check out the DVD selection on the 1st floor. Click on the link below to view details of the movies and call numbers. 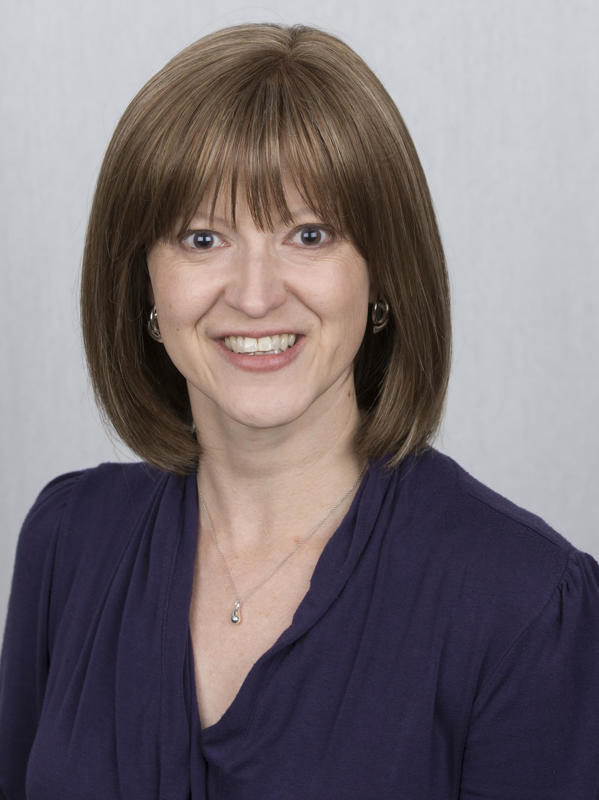