Drawings, photographs, and other materials related to the building of the U.S. Nitrate Facilities, Wilson Dam, and the development of the Tennessee Valley Authority (TVA) at Muscle Shoals, AL. 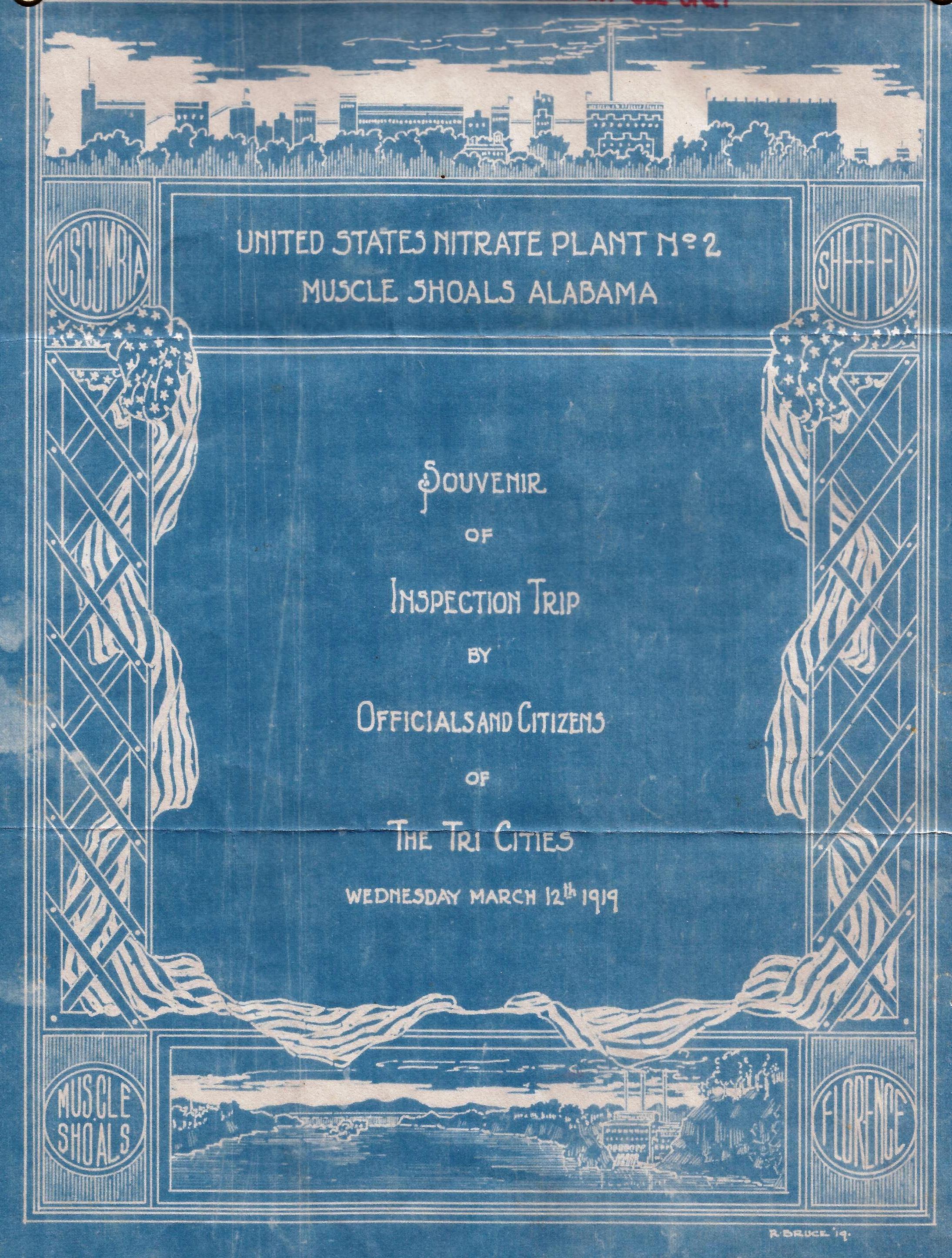 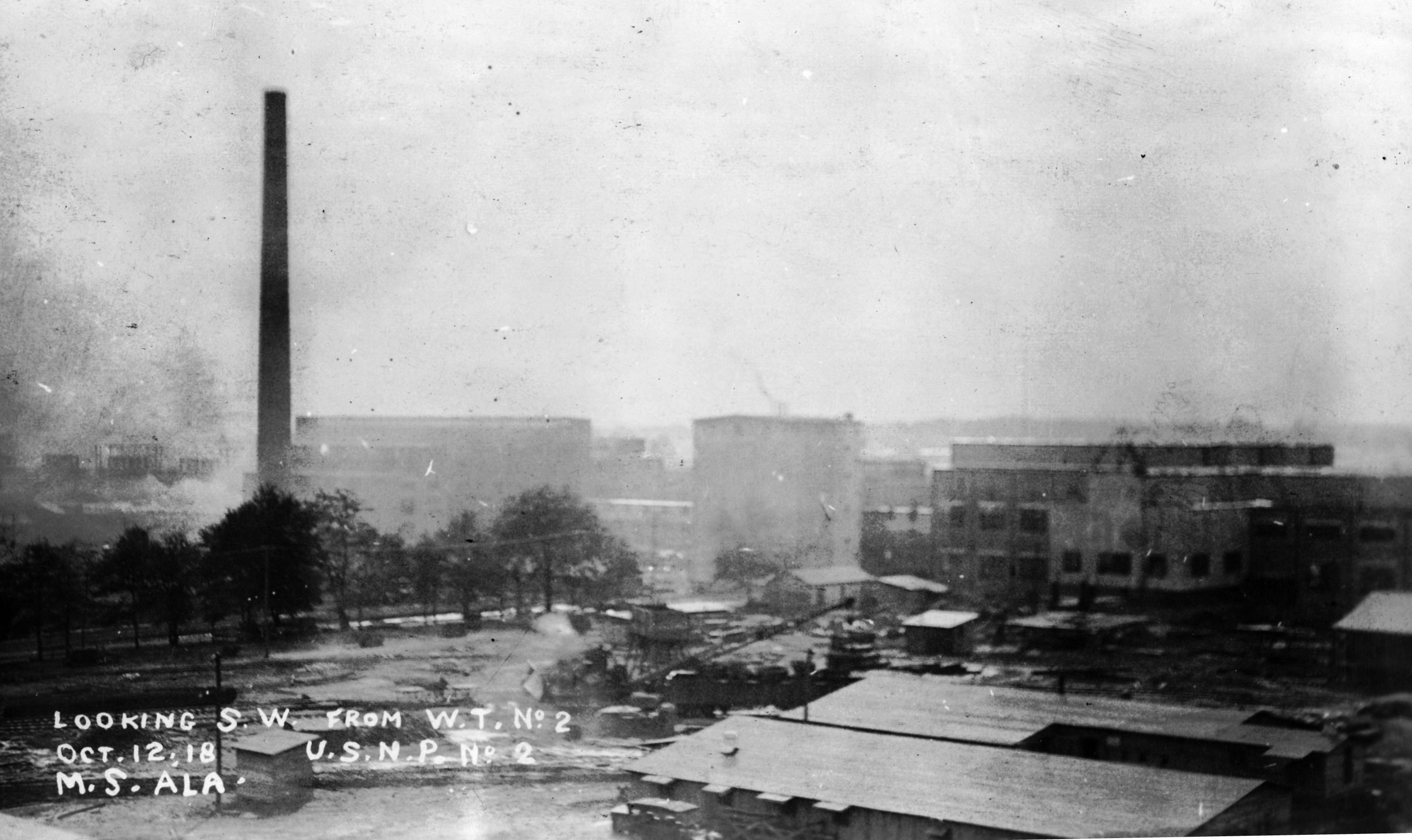 The Tennessee Valley Authority (TVA) Collection contains more than 2,800 architectural drawings and photographs detailing the design, construction and operations of the 1918 United States Nitrate Plant No. 2 production facilities and other buildings that became part of the original Muscle Shoals Reservation when TVA was created in 1933. These items provide insight into the unique construction and materials used to build the complex, as well as the processes for nitrate production.

The U.S. Nitrate Plant No. 2 was authorized by the Defense Act in 1916 to produce nitrate for munitions materials for World War I. In need of nitrates during World War I, President Woodrow Wilson approved the building of two nitrate plants and a dam to supply needed electricity for the plants.  The result was the construction of Wilson Dam and two nitrate facilities.  Sheffield, AL was chosen as the site for U.S. Nitrate Plant No. 1 where a German nitrate manufacturing process was to be tested; the nearby Muscle Shoals area was chosen for U.S. Nitrate Plant No. 2 that would experiment with the America Cynamid process. During construction the worker population rose from around 300 in January 1918 to nearly 21,000 in August 1918.  Plant No. 1 was closed when the tested manufacturing method proved to be flawed;  Plant No. 2 went into production on November 25, 1918.  Since the armistice ending WWI had been signed on November 11, production was no longer considered necessary and the facilities were left idle. It was not productive again until U.S. Sen. George Norris of Nebraska championed its use as part of the legislation creating TVA.

As part of its historic mission, TVA was charged with activating the facilities and producing new fertilizers to help modernize agricultural practices to promote economic recovery for the region during the Depression era. The nitrate plant became the core of TVA’s fertilizer program that earned worldwide recognition for advancing fertilizer development and production. The facility, which was named the TVA Fertilizer Development Center, became the National Fertilizer Development Center in 1963.The research and demonstration projects conducted at the pioneering facilities on the Muscle Shoals Reservation from the 1930s through the early 1990s produced major contributions to the modern fertilizer industry. More than 75 percent of the fertilizer products or manufacturing processes still used throughout the world today were developed at the TVA Muscle Shoals facility.

In addition to the TVA Collection, many other collections in UNA Archives have materials related to the Shoals Canal, Muscle Shoals nitrate facilities, and TVA.  Among these are: 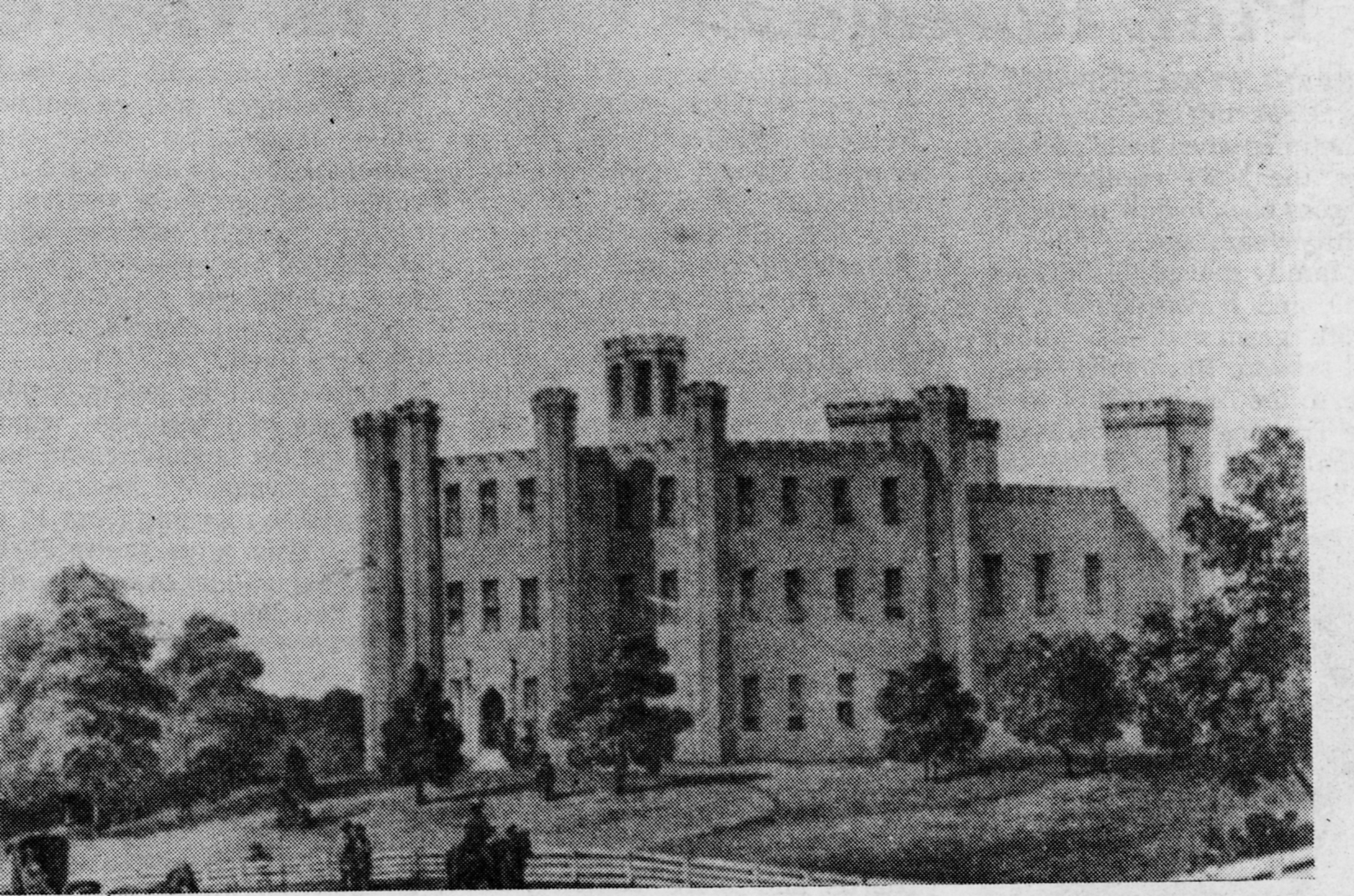