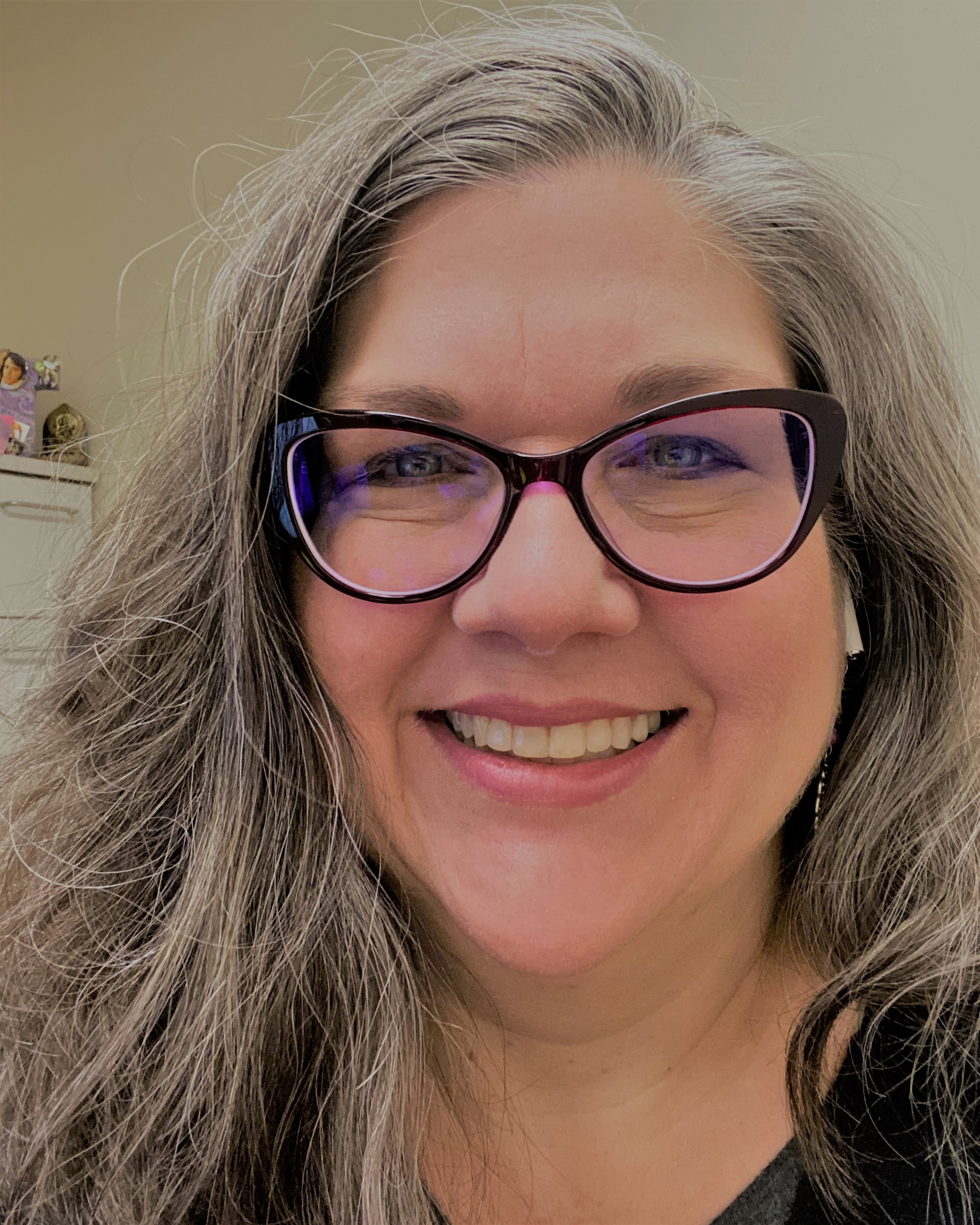 Grace Will Lead Us Home by Jennifer Berry Hawes 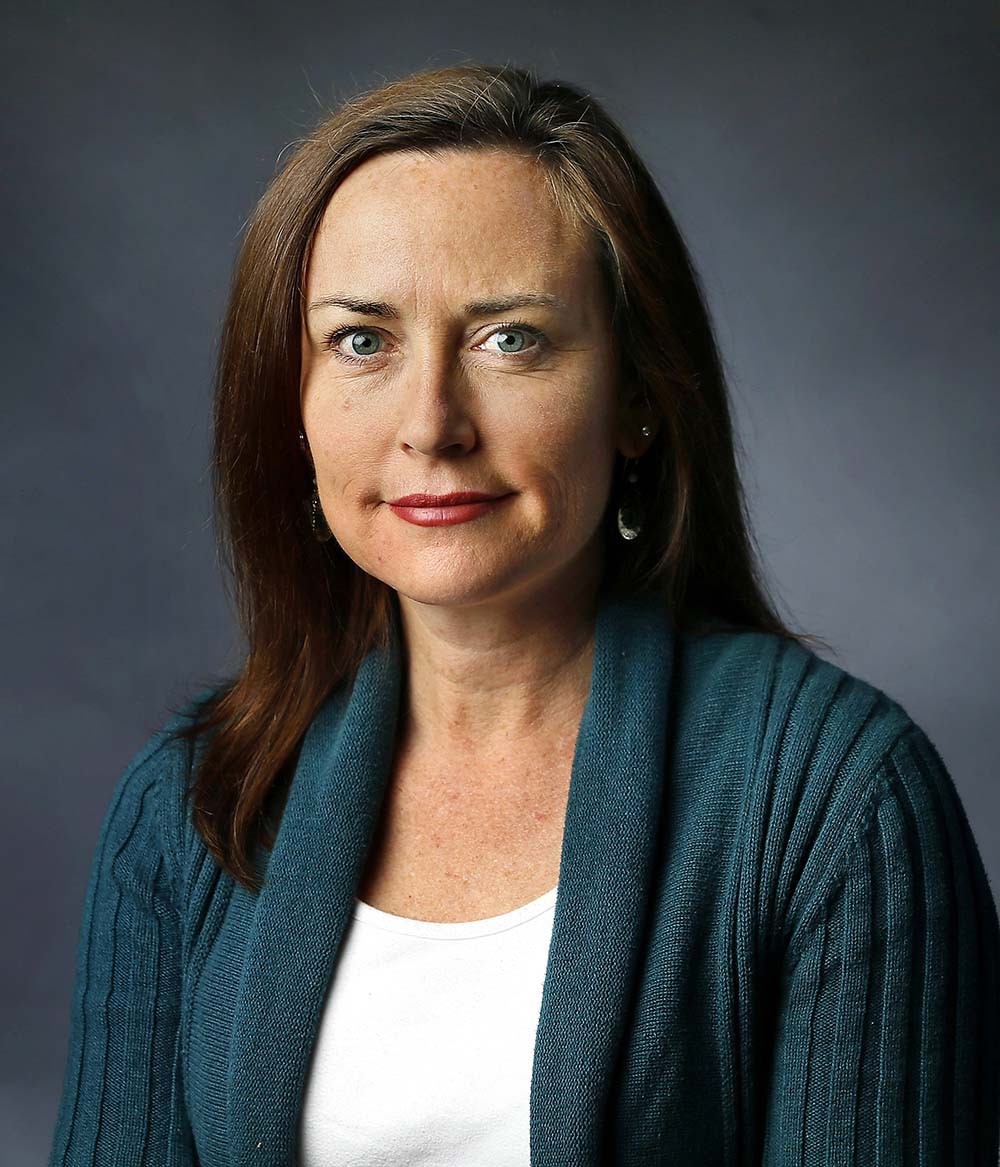 Jennifer Berry Hawes is a reporter at The Post and Courier in Charleston, where she works on the Watchdog and Public Service team, which focuses on investigations and other in-depth stories. She was part of the team that produced “Till Death Do Us Part,” a series about domestic violence that won the Pulitzer Prize for Public Service in 2015. She also was a Pulitzer finalist in feature writing in 2019 for a series of stories that re-examined the 1944 execution of George Stinney Jr., a 14-year-old African American youth, and clues that point to a wealthy white man as the real killer. Her book, Grace Will Lead Us Home: The Charleston Church Massacre and the Hard, Inspiring Journey to Forgiveness, chronicles the Emanuel AME Church shooting and its impact on the survivors and victims’ loved ones. Jennifer graduated from Roosevelt University in Chicago and now lives in Charleston with her husband and two children.