Due to the collection housed in UNA's archives and the role of the University in T.S. Stribling's life, UNA was designated as the first Literary Landmark in Alabama by the Friends of Libraries USA in 2006. 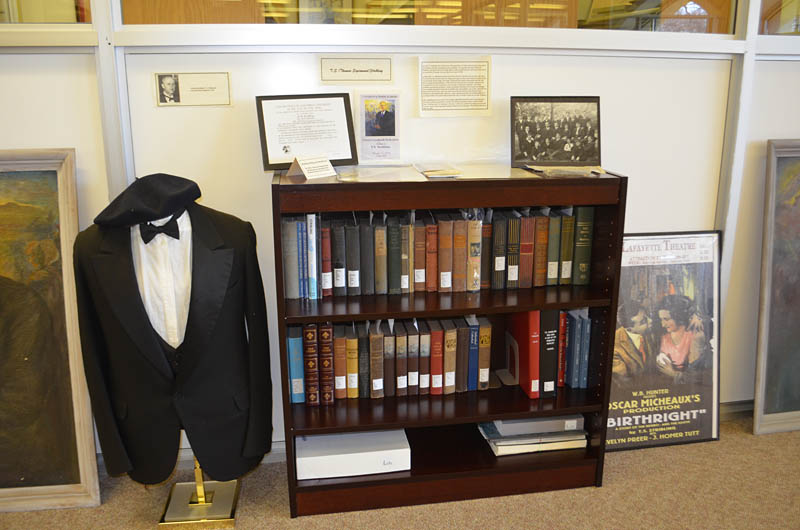 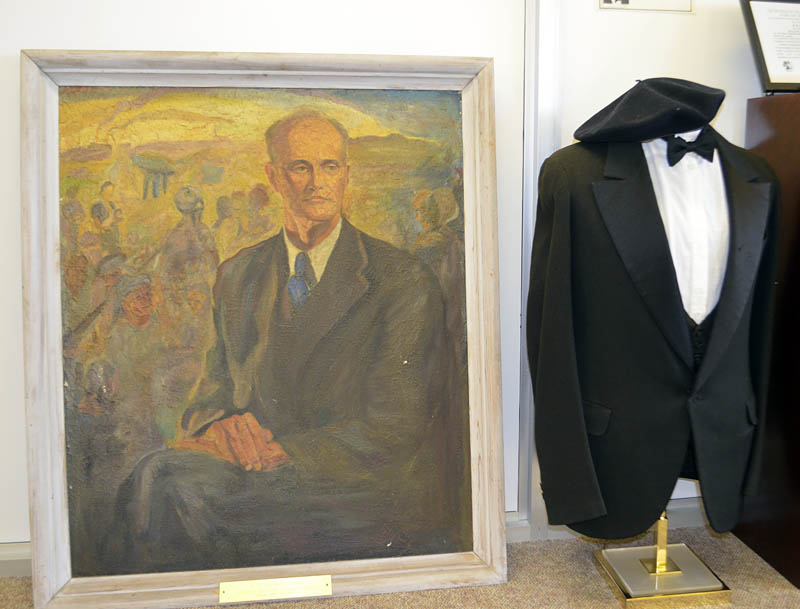 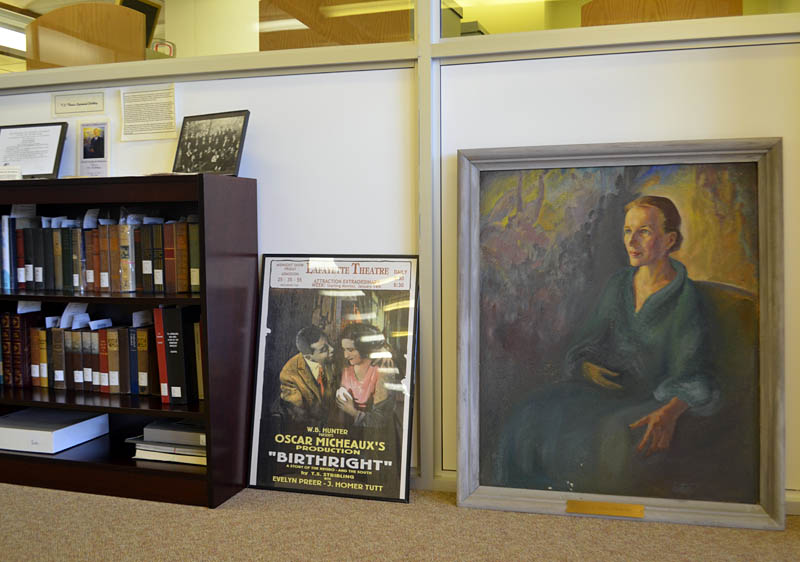 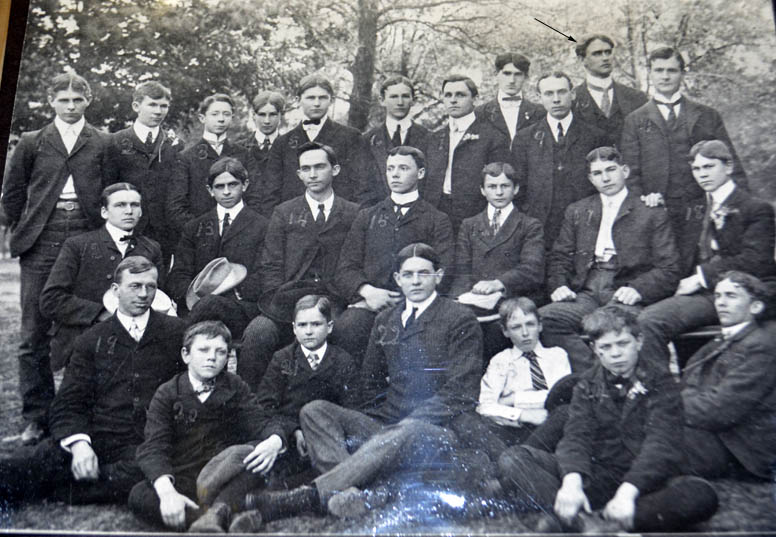 Also included are the following documents which are reprinted here:

"Miss Simpson's Impression Of Him As A Student" - A document written by Nettie Simpson, one of Stribling's teachers at Florence State Normal College (UNA).

"Apology to Florence" - A reprint of an article that Stribling wrote for Wings magazine on why he chose Florence for the setting of his novel Unfinished Cathedral.

A letter to Mrs. R.F. Ridley, Tuscumbia, Alabama from Stribling, February 13, 1933, discussing his life and his works

A letter to Mrs. Taylor from Stribling on winning the Pulitzer Prize

A letter to Mr. Fuller, Principal of Mt. Hope High School from Stribling declining to collaborate on a biography of himself

Review of The Store from the Flor-Ala (UNA's newspaper)