Encompasses materials from 1835-1889 including personal diaries, business records, and correspondence related to the Foster family, owners of Courtview, Florence, Alabama. 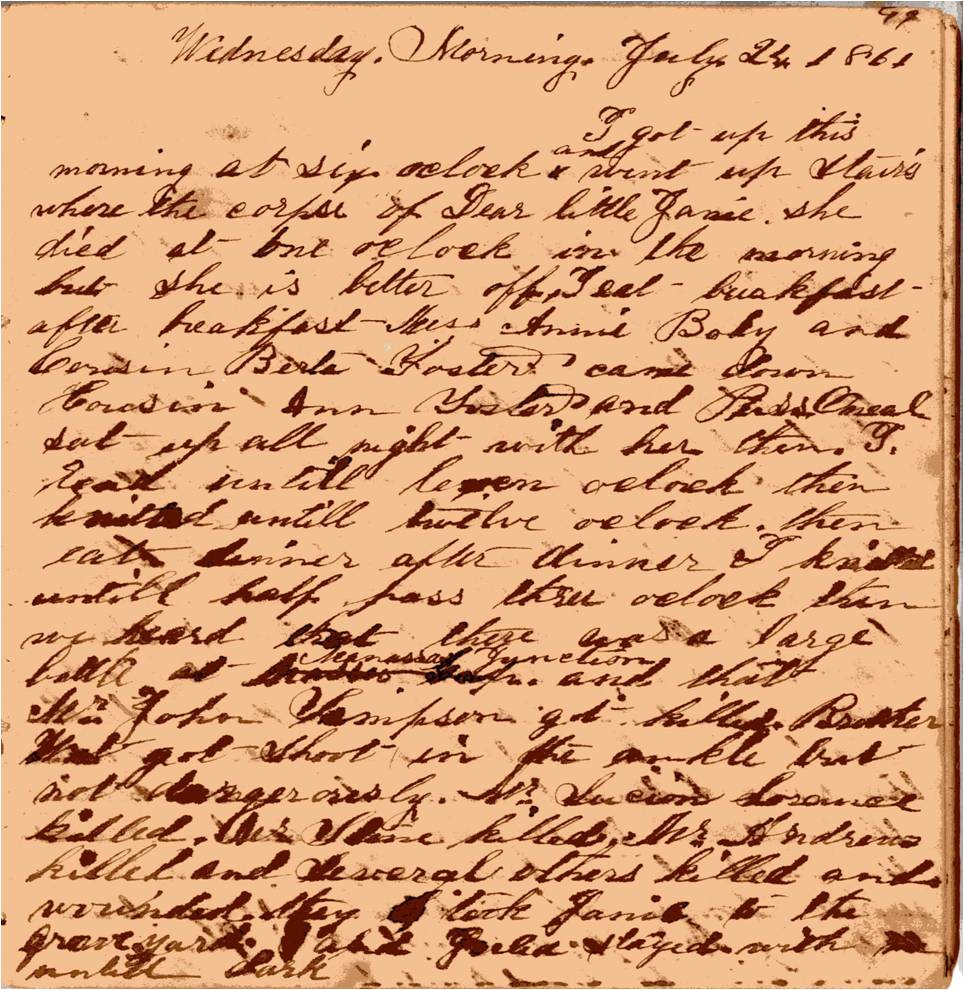 About the Sallie Independence Foster Collection 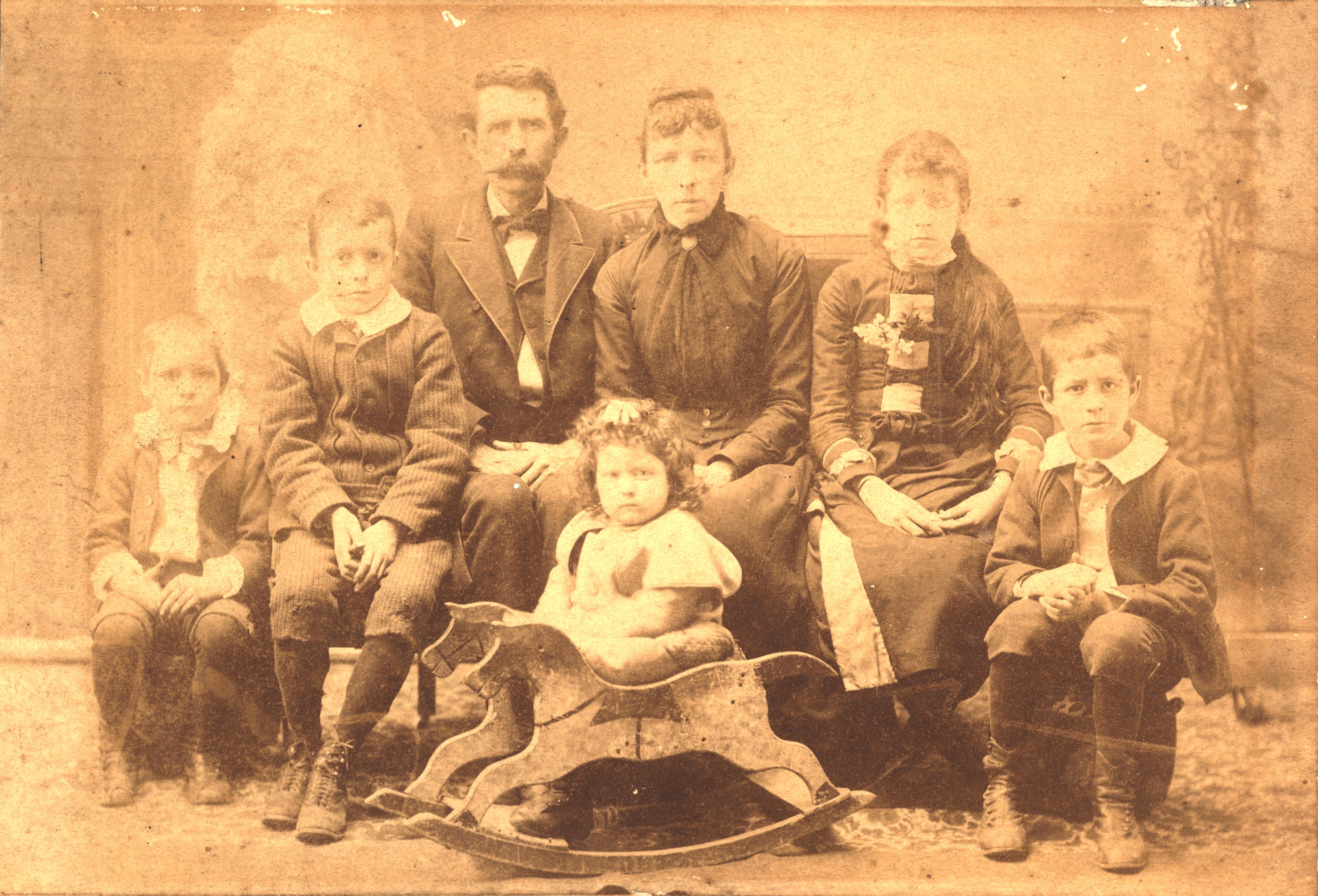 Foster was a wealthy industrialist and planter, a fact illustrated by his large and extravagant home, Courtview.  Courtview, located at 500 North Court Street in Florence, is now known as the University of North Alabama’s Rogers Hall. The home was built for Foster in 1854.  He had decided he wanted to build a house in the middle of Court Street, turning Florence’s main street into a dead end.  An act of the state legislature and $300 granted him the building site he desired.  Foster also owned Woodland Plantation in the Colbert Reserve in Lauderdale County, and a plantation named Oak Grove. A vast amount of this collection is George W. Foster’s business related records and correspondence.

Foster made several monetary contributions that benefited the Florence community, including the donation of $10,000 to what would become Florence Wesleyan University.  This was a third of the total cost of constructing Wesleyan Hall.  Foster later served as President of the Board of Trustees for the college and made a sizable endowment for mathematics. He also contributed heavily to the Methodist church in Florence, of which he was member.

Foster did not serve in the Civil War, but his sons Watkins (Wat) and George Washington, Jr. (Wash) served and wrote letters home while they were away.  Some of those letters are included in this collection.  Foster died on December 4, 1878, and is buried in the Florence Cemetery.

Sallie Independence Foster was born on October 28, 1848, in Nashville, Tennessee.  She was the youngest child of George Washington Foster and Sarah Independence Watkins Foster.  From the age of seven she lived in Courtview in Florence.

Sallie Foster kept diaries throughout the Civil War and later years that offer insight into life in Florence.  Her first diary begins in June of 1861 when she was twelve years old.  While the 1861 diary does not mention the Civil War often or with much detail, a later diary (1862-1887) discusses the movement of Confederate and Union troops in Florence.  Other subjects covered in her diary include Florence area stores, doctors, and people, as well as church.  These diaries, along with a composition book that Sallie used are a part of this collection.

Sallie graduated from Florence Synodical School and married Sterling Paine McDonald on February 9, 1870.  They moved to Arkansas for several years, but returned to Florence to visit her family many times.  Sallie, her husband Sterling, and their six children moved to Florence and into Courtview in 1886.  Sterling McDonald was sick for many years and died on April 4, 1897.  Sallie Independence Foster McDonald passed away on December 2, 1897. 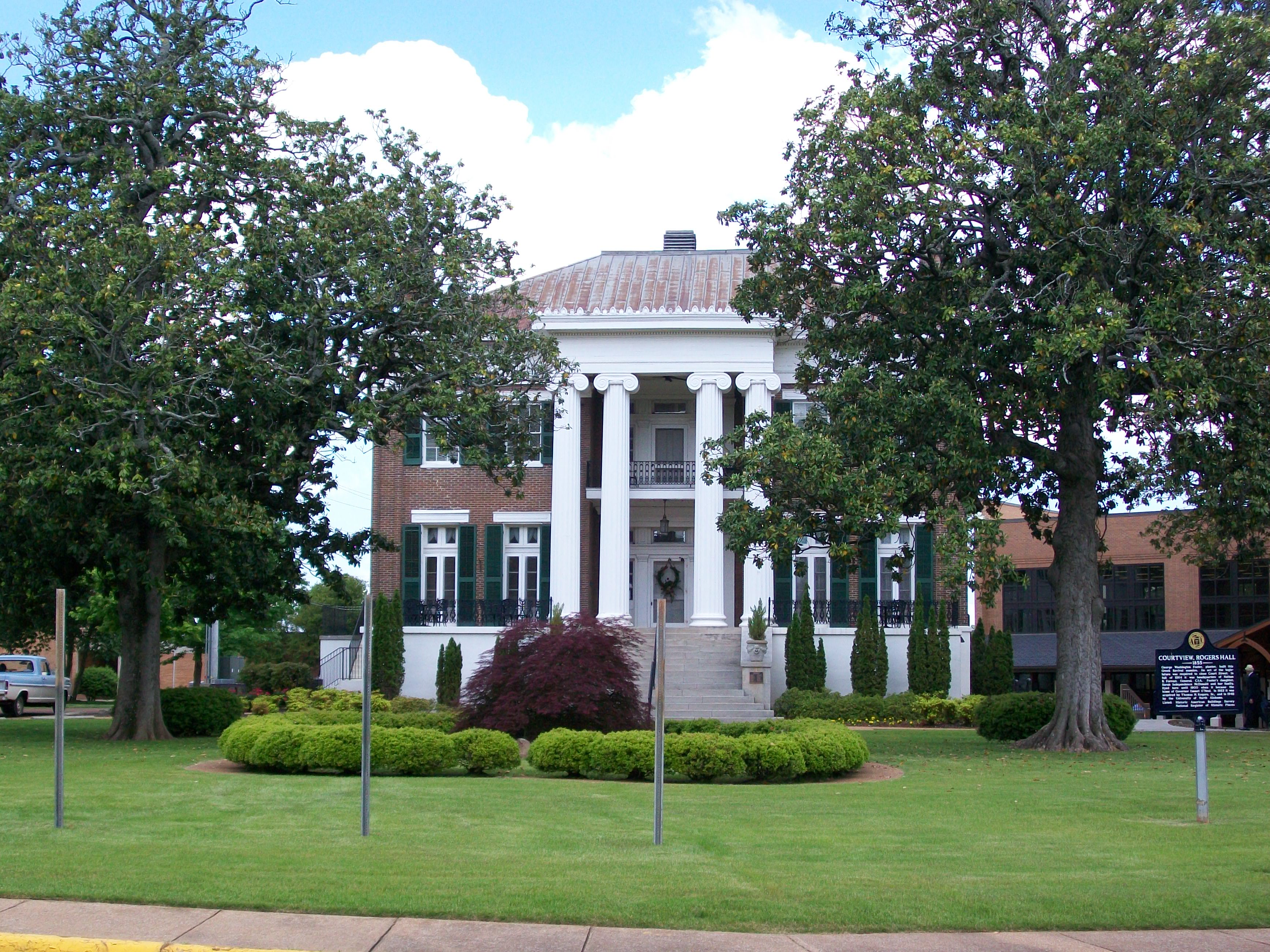 Rogers Hall is listed on the National Register of Historic Places. The offices of University of North Alabama Advancement, the University Foundation, University Communications and Marketing, and Alumni Relations are located in the building.