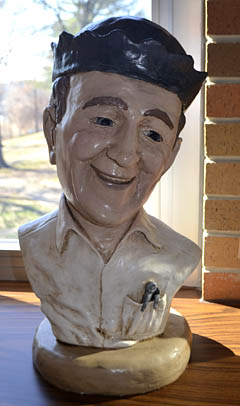 The Collier Library Archives holds the George S. Lindsey Collection. This collection includes original scripts from the television series The Andy Griffith Show and Mayberry R.F.D. In addition, there are scripts from most of the television shows and movies in which Dr. Lindsey made appearances. Among many others, these shows include Gunsmoke, The Alfred Hitchcock Hour and the Walt Disney Show. There are copies of many of the scripts shelved in the Alabama Collection.

Plaques and awards presented to Dr. Lindsey for his services to charitable organizations and the University of North Alabama, personal memorabilia, and photographs are among more than 2000 items currently in the collection. Materials from the First and Second Annual George Lindsey and UNA Television and Film Festival are also in the archives. Films, posters and other memorabilia from each year of the George Lindsey UNA Film Festival, founded by Dr. Lindsey in 1998, are also housed in the collection.

Dr. Lindsey made contributions to the collection on a regular basis.  Additionally, his contribution led to the donation of additional scripts, movies and memorabilia from other film and television celebrities such as his close friend, Ernest Borgnine. 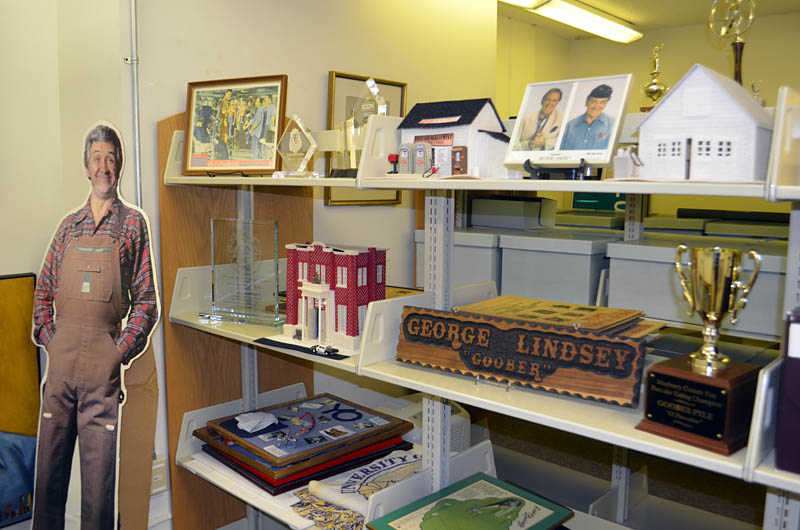 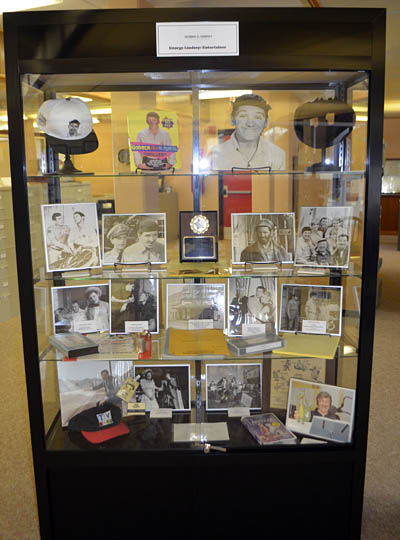 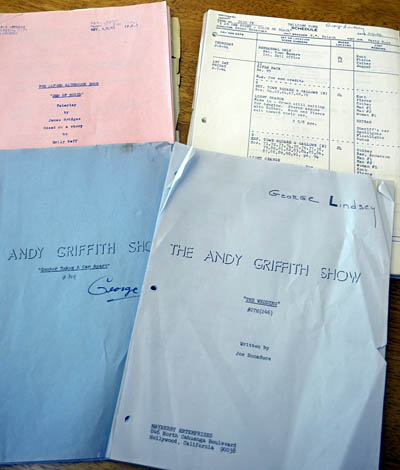 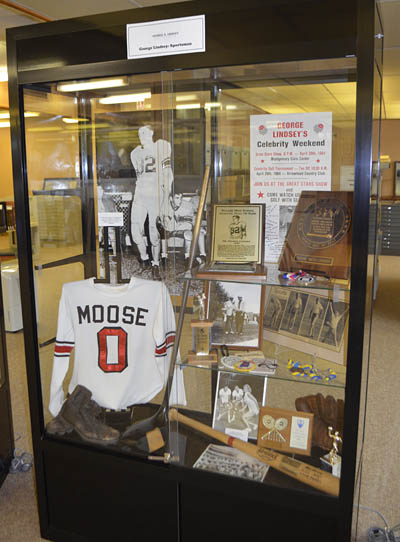